The day I went viral

On April Fool's day, I was enjoying a rare day in Hursley as my client's offices in London were closed for the G20 protests. While checking Facebook in the morning, I discovered that I had become a viral phenomenon, with lots of my friends (and "friends") changing their profile pictures to match mine. That was pretty funny for starters, but then there was some Photoshopping and other variations which made it even funnier. The screenshots below are for posterity of the one day that I became a meme. 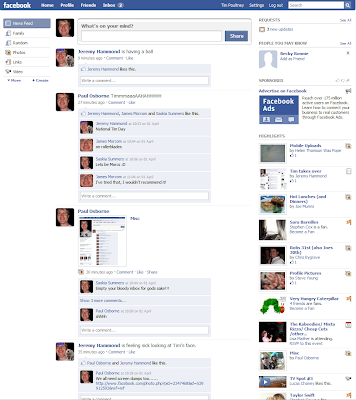 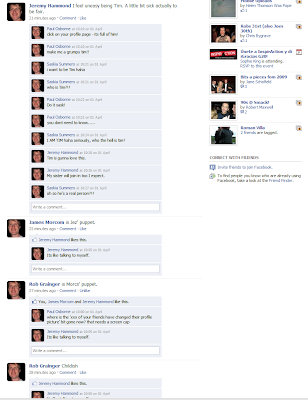